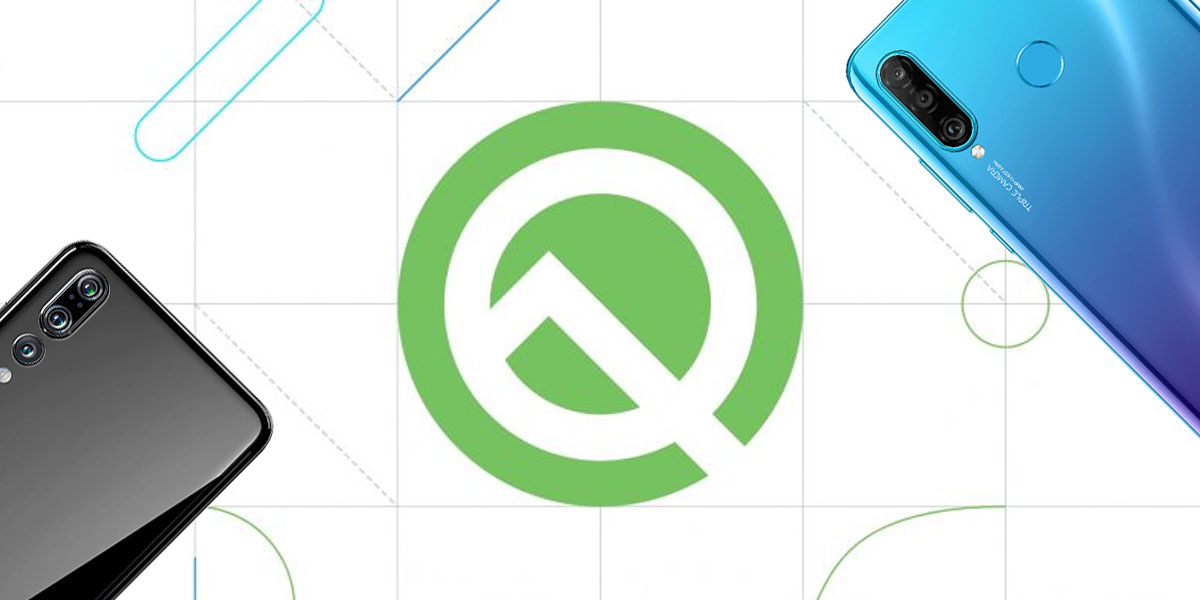 With everything that is happening the news about Huawei and it’s future as a mobile phone provider, it is understandable that you might have some reservations about what that means for the future of your mobile device.

Android Q will be the next release of the Android operating system following on from Android 9 (Pie), and all of the phone manufacturers and developers are currently working with Google and Android to get their phones ready for the latest and greatest version of Android and Huawei are no exception.

They are working on making Android Q available on a huge range of their mobile devices and in particular their top end devices like the P30 and P30 Pro phones. They are also working to bring the new operating system to some of their older devices, and in fact, they already have approval to bring Android Q to the Mate 20 Pro as soon as Google releases the new operating system.

In total Huawei are working on a list of some seventeen devices which are all currently in testing and development alongside Huawei’s third-party developers to ensure that they can all receive and run the latest Android operating system correctly. So it is fully expected that devices like the P30 and P30 pro will get the OS.

This is also true for models that are lower down their range, and on the more affordable scale as phones like the P30 Lite, or the P Smart 2019 are also all due to get the Android Q treatment.

It is not yet certain when Google will release their latest version of Android, but it has been undergoing a number of different Beta tests, and early indications seem to suggest that its release won’t be too long away as Google released final version of it’s API’s earlier this month. Your Huawei phone won’t be left behind when the new version comes as it will receive the update in the usual way that you get your software updates.

Huawei Will Continue To Recieve Updates

There are certainly no plans to stop any Huawei device from receiving updates and enhancements, and Android Q is just another enhancement that will be coming to a Huawei handset to you in the future.

These aren’t the only ones that will ultimately end up with the upgrade, but this is the list that is currently in testing at the moment and will be submitted to Google for approval going forward. So it is safe to say that if your phone model is on the list, you will be seeing Android Q on your device sooner rather than later. You will also continue to receive all updates and security patches going forward.