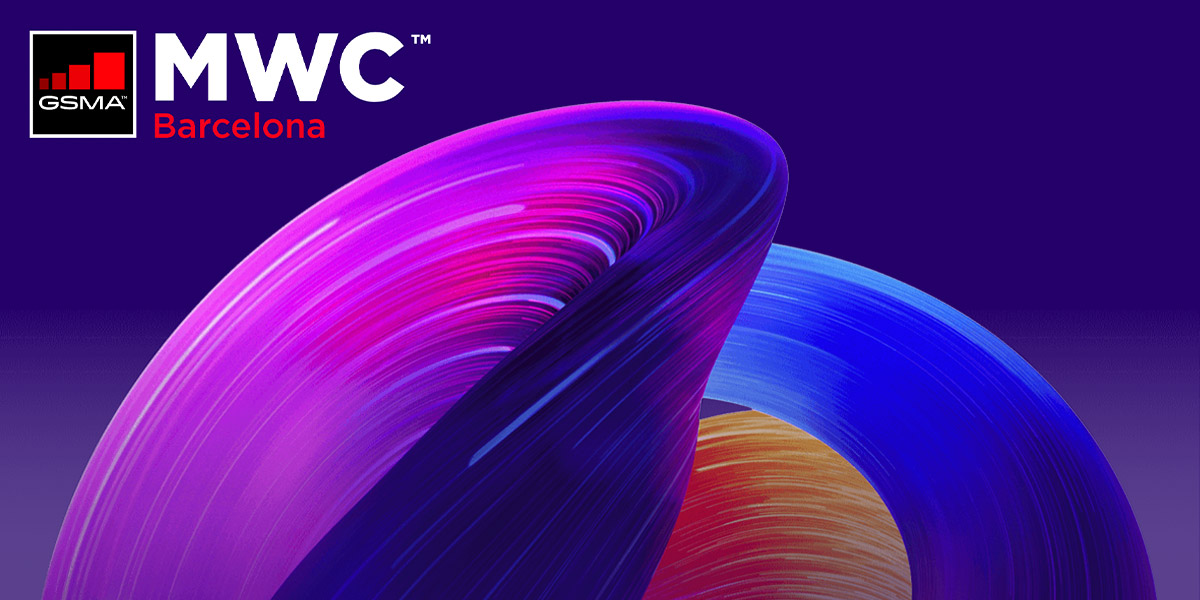 Tech manufacturers get together at the mobile world congress to announce the big next thing in the tech world: here’s what to expect from MWC 2020. Tech giants have all sorts of different devices coming out over the year and MWC is their chance to showcase them.

Big names such as Apple, Sony, Huawei and many more had planned to join each other in Barcelona however, due to the breakout of coronavirus, the show has now been cancelled. The GSM Association decided to call off the entire show following dropouts from several companies due to come along.

MWC 2020 was confirmed cancelled on February 12th, 2020 after multiple tech brands dropped their attendance to the event. The show was due to go ahead in Barcelona on February 24-27th. Due to the size of the audience that attend, with a high percentage being from China, GSMA decided they would not take the risk of a larger breakout.

Brands such as Sony, Vodafone, Facebook and LG were only a select few of the big brands to pull their attendance from the event. Many companies did not want to risk the health of their employees. Several companies had previously released statements explaining their precautions before the event and their continuous support however, it was not enough for the event to continue.

There is not yet any confirmation as to whether or not MWC 2020 will be rescheduled. It is unlikely that the event will continue later in the year as their online statement focuses on plans for MWC 2021. Such a large event may take far longer than a few months to plan with the focus of tech giants attending the show all at once.

MWC 2020 must now focus on over coming this hurdle and moving forward. They will need to focus on ensuring there is no consequences for future events due to the cancellation. A lot of money is invested into the event and as this is and unfortunate yet, completely unavoidable world crisis, GSMA must now deal with the aftermath.

When will tech products be announced?

As the event is key for manufacturers looking to release new products, they must now find new ways to showcase these. Due to the cancellation, there may be a delay as to when to expect these new tech devices. Most attendees of the show are yet to comment on when we can expect their exciting new devices however, we don’t think it will be long until they come forward!

Few brands have given a few hints as to when to expect their tech products. Sony announced they will be declaring their new handsets through their own online events. Oppo are rumoured to have planned to announce their next big handset at MWC 2020, now being pushed back to sometime in March however, this has not yet been confirmed.