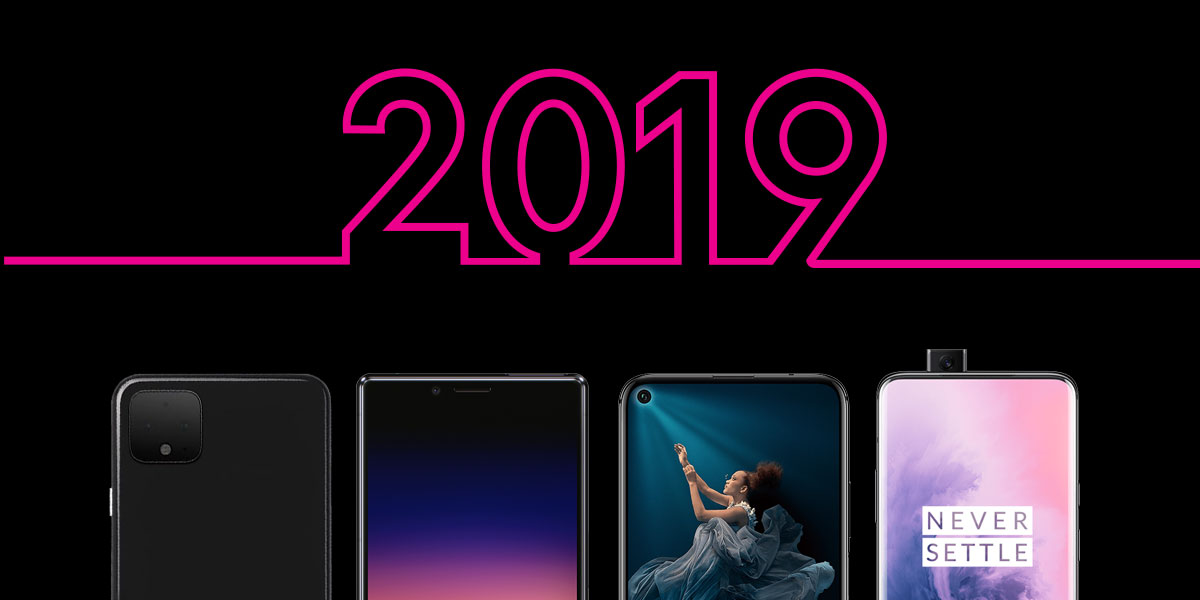 Although there is always a lot of noise about the big boys when it comes to new phone models, that doesn’t mean that other manufactures just do nothing, so we have a round up of the greatest new phones coming out from the lesser talked about brands.

Sony has always had a cautious relationship with mobile phones, never quite hitting the mark that they wanted to. But they do still continue to push out high quality devices and the latest will be the Xperia 1. This was announced back in February as a replacement to their Flagship XZ3. Whilst Sony’s naming conventions have never been that consistent, making it hard to know which is the latest and greatest, they do commit to their hardware. Interestingly, this phone is likely to feature the world’s first full 4K UHD screen, and will also have a 21:9 cinema aspect ratio.

The latest and greatest phone from Google is expected to come out around October 2019, just in time for the Christmas buying period. This phone will feature the latest Android 10 Q operating system, and so will no doubt show off what that has to offer. Rumours are suggesting that the display with be an all screen affair with no notches or pinholes in sight. The camera’s, fingerprint reader and speakers are all build directly into the screen apparently. So this could certainly be one to look out for, as it could demonstrate something new.

The Honor is a brand that has split from the Huawei line of phones, and has been making progress on it’s own. The new Honor 20 is expected to hit the market later this year in both a standard and Pro model. The price point will keep it aimed at the more savvy purchaser with the main difference between the two models expected to focus around the camera as well as storage internals. With the Pro going triple lens to the Standard’s dual lens. There is also likely to be a telephoto option on the Pro, which will outshine the standard’s zoom options.

Already out, this is one of the first 5G phones available in the UK, and there are already deals around to get onto the 5G network right now. The phone itself is pitched at owners of older OnePlus models from before 2018. If they do choose to make the leap then they will get a great upgrade of phone, as along with the internet speed boost, they will see a performance improvement.

The OnePlus 7 Pro, also has a complete front display, in that there is no notch, and no punch out hole. The front camera is uniquely a pop up affair that emerges from the top of the phone when needed. This leaves your screen completely clear.