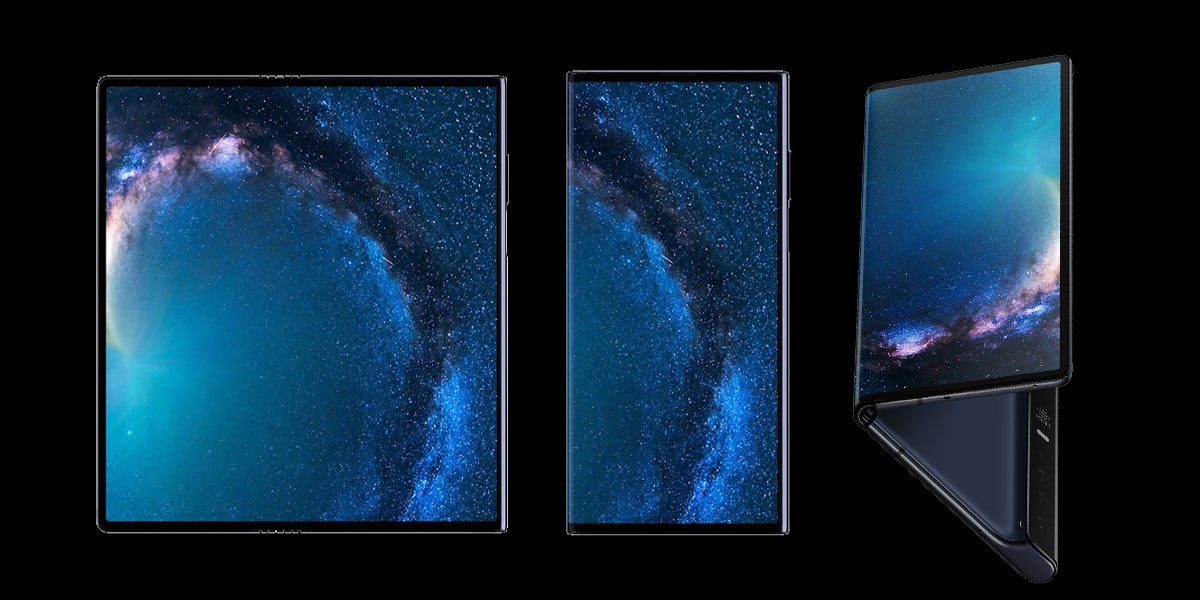 Phones that fold are not exactly a new concept, after all, wasn’t there a time when clamshell and flip phones the most significant trend going? Well, it might not be a new concept, but it is undoubtedly a case of mobile phone folding rebooted as the next generation lands.

This time we are talking a folding phone, or some might say a tablet that folds in the middle to create a phone. Whatever they are going to be termed as the buzz is huge and Huawei has sent the media into overdrive with some accidental photos of the new handset, the Huawei Mate X which has been rumoured for some time now and looks set to launch in the fall.

Earlier this year it looked though Samsung had cracked it when they made a massive noise about their offering; however, it turns out that there were some pretty significant teething issues and the handset was breaking after just a few uses. It was back to the drawing board for them, and they have now given a new release date. Meanwhile, Huawei had announced their intentions and carried on working quietly in the background, initially set for release now, the launch has been delayed, presumably so they can make sure all is right with their phone, before release in September or October.

Huawei Mate X at the Airport

Recently an accidental meeting allowed us to get a look at the new handset, now whether it was a staged encounter or a genuine chance encounter, no one can be sure, but journalist Li Wei happened to meet the CEO of Huawei Richard Yi in an airport and negotiated the chance to take some snaps of the new phone he just happened to be carrying and testing. It sounds unlikely and more realistically a publicity stunt, but whatever it was, we now get a first look at the new phone.

So, the handset folds in half lengthwise with the screen staying outermost at all times. The tablet size screen will naturally have some sort of crease down the middle as it has to give to fold, and how that will be open we cannot say, but the pictures suggest once flattened out to tablet size you cannot see the crease. Shut down as a phone the graphics and icons all realign themselves and it looks good. A folding screen is a definite weakness and the main reason the Samsung did not make it to market.