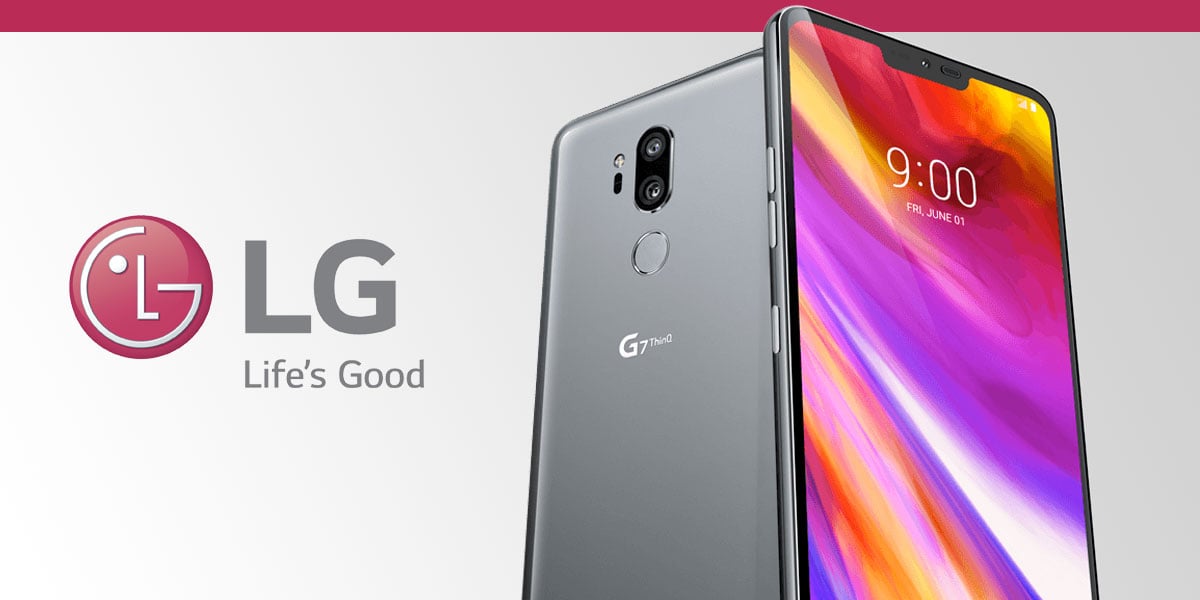 22 Oct What Makes LG So Popular?

In a world of mobile phones, there are many different competitors and options for the title of ‘popular.’ Despite all of the various phone companies which are out there in the world, LG still manages to be a mobile phone provider who can offer a lot to customers.

Even from their early days, it was apparent that LG were providers of quality craftsmanship and phone designs.

Their phones were all made to an exceptionally high standard, and no one could accuse LG of cutting corners. It was apparent even at that point that LG understood their market and worked within it faithfully.

As a provider of mobile devices, it is evident to many that LG is a mobile phone provider that takes time to make sure their devices are of the best possible quality.

This fact means that there’s usually a sophisticated processor at work within the system. You’ll often find that the phone performs exceptionally well every time, and isn’t affected by things like input lag and other issues. People who use an LG device can take some comfort that within the confines of their equipment, there will be no lag and no problems.

LG has always seemed ahead of their time, and this shows in the way that they’ve made their mobile devices. Every design looks modern for the time and often has curved edges and sleek contours.

While this may seem superficial, it’s also true that the way a device looks can have a significant bearing on its popularity. We’re naturally drawn to things which look nice – on a basic level we’re attracted to anything resembling the future and modern technology. The LG models do this, and they always seem to be at their best.

Overall, these are just a few of the different reasons why LG has managed to be a popular phone for people to consider. You have to understand that while they’ve not tried to be a direct competitor to other brands, they’ve instead gotten on with things in the background. However, they’ve also maintained an extensive fan base and a lot of people love their LG devices. LG has proven time and time again that they are a provider to trust, and this is reflected in their consistent levels of popularity.