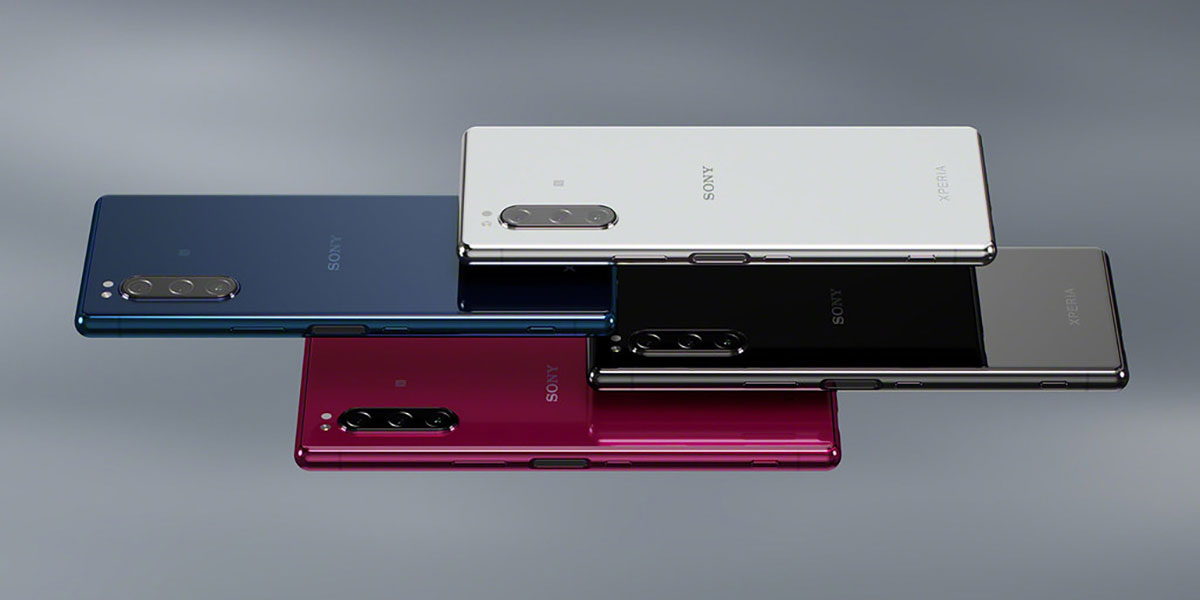 Posted at 14:54h in Sony by Maddie Boardman
0 Likes

It’s been proved that the Sony Xperia 5 camera features produce some really good images and you wouldn’t expect less from the tech giants. The Xperia 5 packs a powerful punch in all parts but it’s camera is where it really shines.

Sony are a huge company who range from things such as digital cameras, televisions and even PlayStation. There’s no surprise that their mobiles all have an amazing camera setup and produce high quality photos.

Triple lens cameras tend to be the way forward for all tech companies at the moment. When built correctly, they produce some seriously high-resolution photos, almost as if they’re from a digital camera. The camera on the Xperia 5 is none less than that. With a triple 12MP camera, you’re going to be getting some of the best photos you’ve ever seen from a smartphone.

The first super wide-angle lens lets you capture a wider scene in one photo. This is great for getting the perfect photo when you’re on holiday or at your favourite concert. You then have a wide-angle lens which is great for pretty much every situation but works especially well with the sensors to improve your low light images. The final lens in this trio is a telephoto lens that lets you get closer to your focus and capture every detail. All this plus Sony’s Alpha camera technology will give you the most beautiful photos.

Otherwise known as Night Mode, this is a feature that all tech companies have been trying to master and Sony may have done just that. A 1/2 6-inch sensor with a bright F1.6 lens working with OIS and RAW noise reduction is going to give you some seriously good low-light photos. Keep the beauty of the night sky whilst catching every detail of what’s going on under it.

You’re wondering what makes this such a good camera? Well, that’s simple. Sony has given the Xperia 5 all the best bits from their Alpha camera series. This brings the likes of Eye AF, RAW noise reduction and 10fps AE/AF. All this can sound like gibberish if you aren’t already into your tech but it’s not too hard to grasp.

Eye AF stands for Eye Auto Focus. Every time you photograph a person, the camera will lock on to their eyes and follow to ensure that the photo is the highest resolution possible. You won’t need to worry about blurry photos anymore! RAW noise reduction plays a huge part in making sure every part of your photo is as clear as it possibly could be, again reducing blurriness.

Improvements in video recording is something that is becoming more and more demanded from smartphones and the answer to that is 4K video recording. People love taking videos of their family, friends of special moments to look back over at some point.

The Sony Xperia 5 camera features 4K video recording at 30fps.You’ll also notice that it can film in HDR at 4K. This means you’ll be getting some really high-quality videos with little noise and blur. Image stabilisation helps to reduce this. If you’re looking for cinematic video recording, this is the phone for you.

If these Sony Xperia 5 camera features don’t convince you, you really do need to take a look at this smartphone even closer! Sony has raised standards and pushed technology with the Xperia 5.