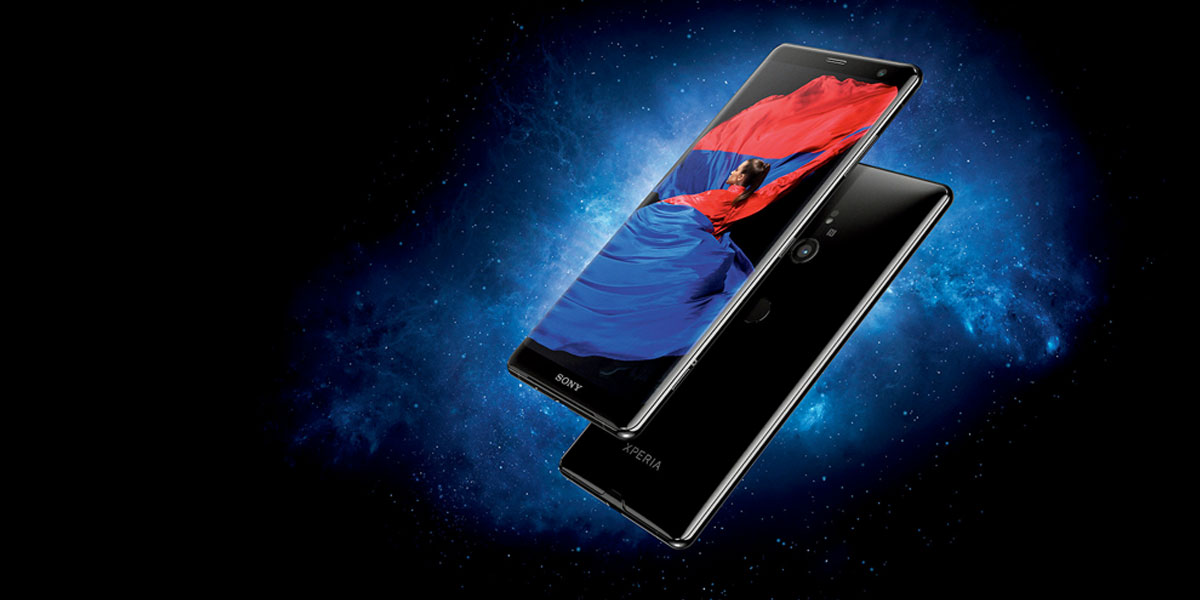 20 Oct Sony Phones – The Secret To Their Success?

Posted at 10:27h in Android, Sony by Luke Ormerod
0 Likes

So what makes Sony phones such a popular choice for people to consider? Well, there are all kinds of different reasons which can cause a mobile popular, and we’re pretty confident that we’ve figured out what’s responsible for the popularity of Sony?

We’re going to be taking a look at what makes the giant popular, and why we’re stocking their phones. We think that people should know because it can have a significant influence on your buying choices, so let’s get started.

We all know that Sony can come up with some pretty good designs for mobile devices. Their phones have been used in a wide range of mediums, from the recent Bond films to other blockbusters, and they’ve all proven to be incredibly stylish and functional.

This is perhaps part of the appeal of a Sony phone, which is often designed to look like it should be on a big screen. The design is often sleek, professional looking and ergonomic, which makes it pretty good for anyone trying to collect one for themselves.

Perhaps instead, one of the greatest strengths that Sony has is how good their phones are. It is no secret that Sony is ahead of the game in the sense that they don’t try and compete with the big providers and instead opt to try and make sure that they produce phones which are of good quality from start to finish. It’s this dedication to their craft which has led to success.

Sony phones all offer the same kind of thing. They’re capable. They perform well. Yes, some of the operating systems work quite similarly to Android phones. But if it isn’t broke, don’t fix it. There’s no denying that a Sony phone is a smooth and great experience for someone who wants to get their hands on a mid-range phone.

It’s also got a lot to do with the features of any Sony phone. They have a range of applications and systems built into their hardware which makes your life that bit easier. We’ve all seen and heard about these phones which are pretty consistent, and if you’ve ever used one, then you can attest to their fantastic options. Besides some exclusive applications, they offer things like all the social media options you could want, which means that this is one of the most versatile devices.

Overall, these are just some of the different options as to why Sony is such a popular provider. We think that it’s a combination of many factors which all work together in tandem. There is no doubt that Sony has managed to be so successful because they’ve not gone to massive lengths to try and compete with other providers. Instead, they just keep on making phones which are of the same excellent quality. This dedication has worked in their favour, because now they are a trusted provider of phones with many different options, and they’re only going to keep doing well.